Feb 09, 2021
Bao Thang commune, Ky Son district, located nearly 30 km from National Road 7, covers an area of more than 8035 hectares.  Surrounded by mountains and forests on all four sides, it is composed  of 5 villages with 392 households and a total of 2,035 people mainly belonging to the Kho Mu ethnic group. Among the poorest population in Nghe An province, many families in this remote mountain area were severely affected by the last series of storms that hit the region.

As part of the company’s CSR program in 2020, the WHA Industrial Zone Nghe An JSC team, along with representatives from Nghe An Provincial People's Committee and Dong Nam Economic Zone Management Board paid a visit to the residents of Bao Thang commune to offer aid to families affected by the floods. They also donated clothes to keep Kindergarten and Primary School children warm during the winter season. 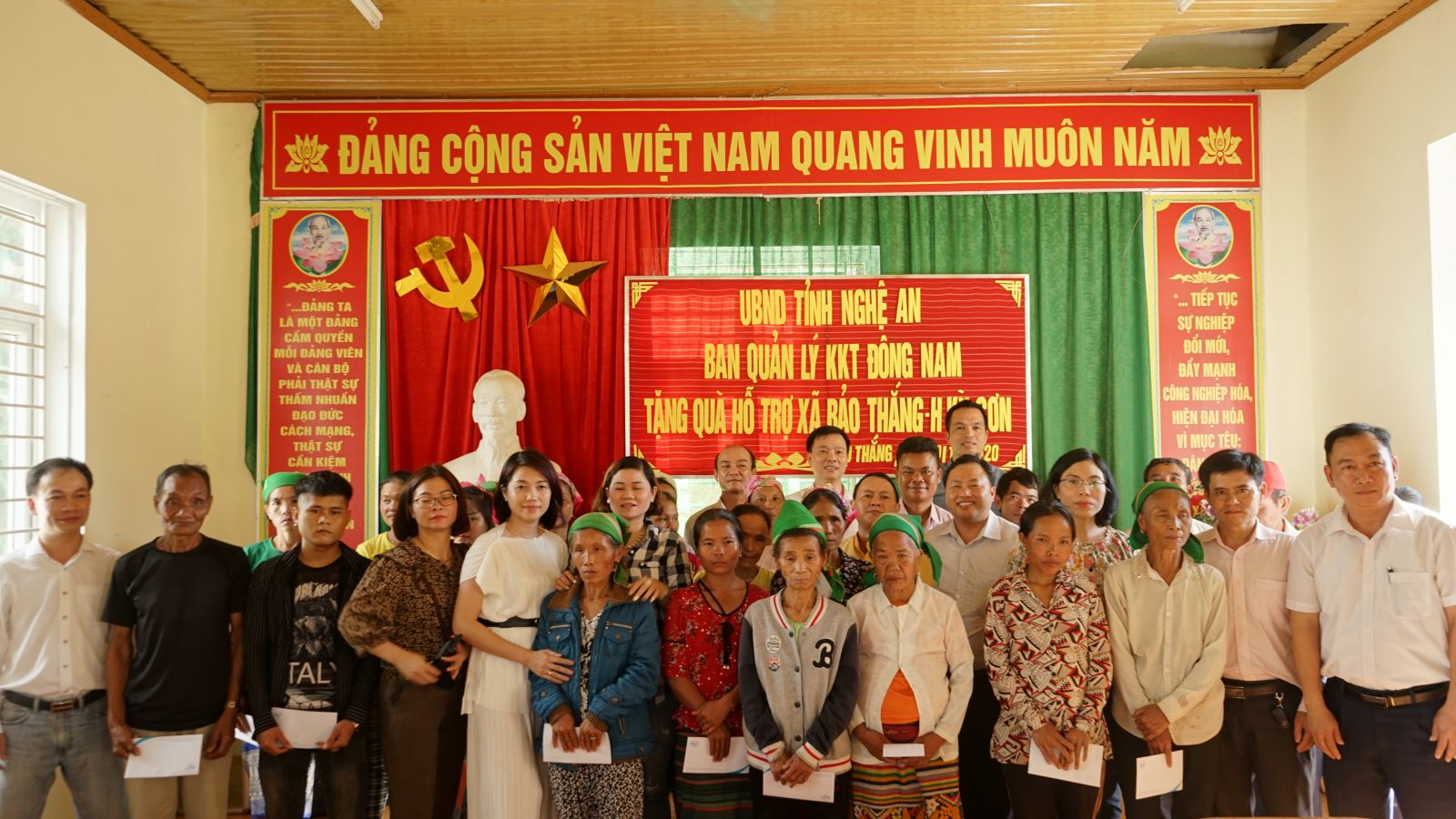 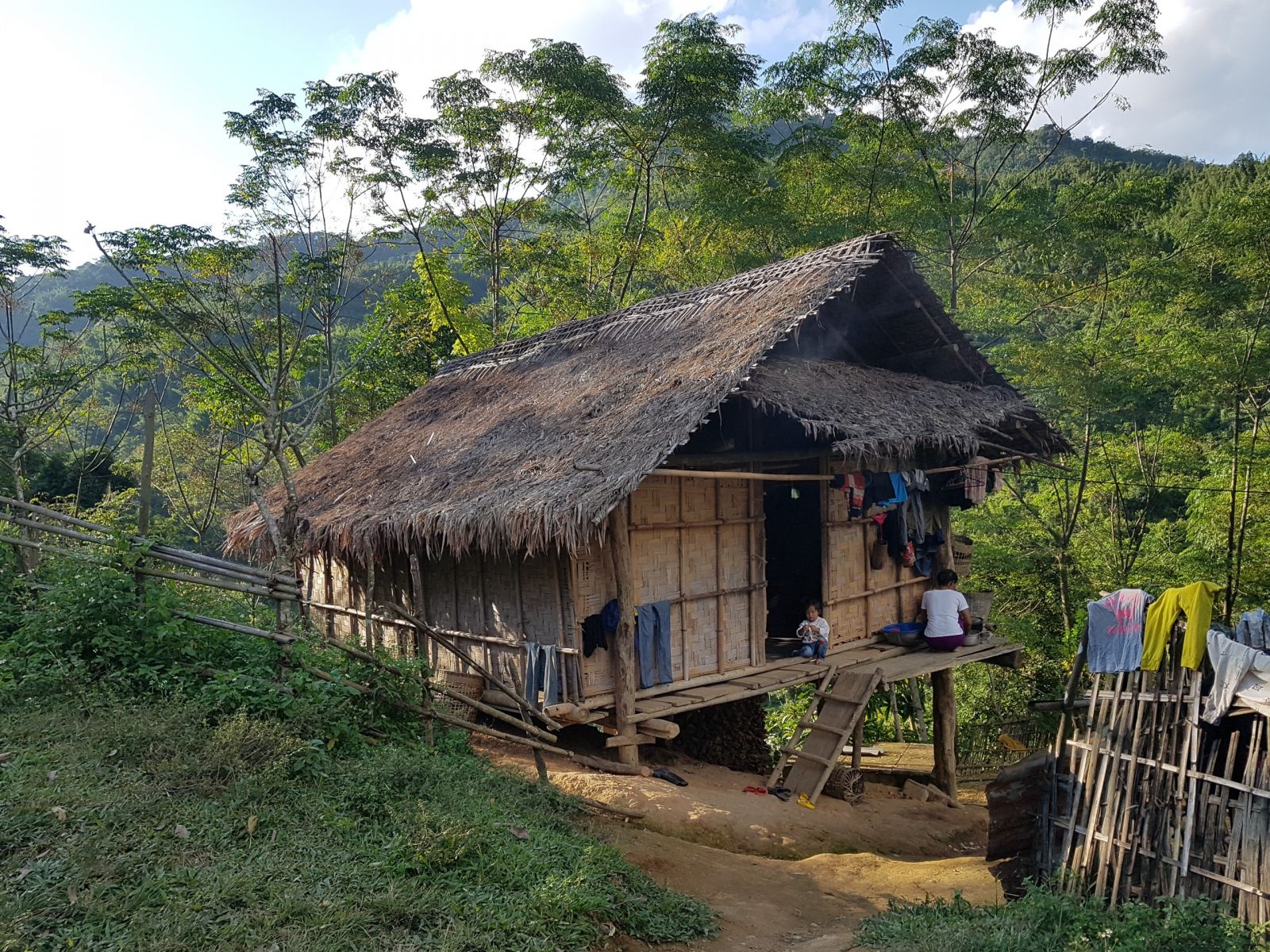 Thatched-roof hut in the remote mountains 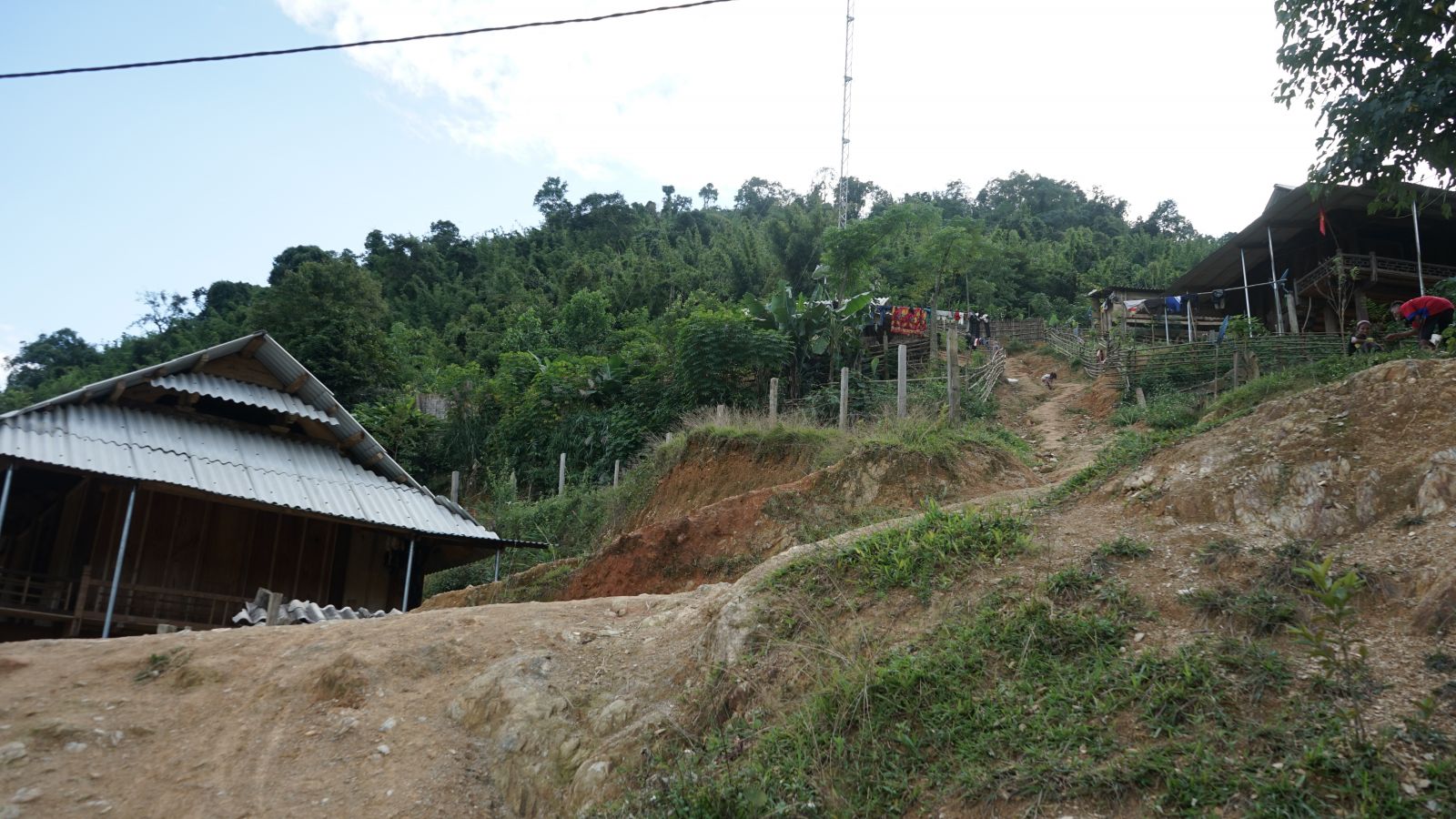 Scattered houses on a mountain in Ky Son district